The rapid evolution and enabling features of science and technology has made us entirely dependent on connectivity. The limitless possibilities, offered by an always-on Internet, has ushered in a new era of human collaboration and creativity. We are now at the precipice of true global interoperability, with the power to change the future of humanity. And thus begins a third era of technological evolution we refer to as the Internet of Things (IoT).

The world has become a living interconnected organism, enabling us, and all our surroundings, to connect freely with access to more information, services, and means of communication. But this does not come without sacrifces. While the Internet introduced a borderless system, companies did what they do best – they took advantage of an opportunity and created their own borders with the goal of gaining control, making money, and self-preservation. Due to lack of awareness, people willingly handed over their data to companies, websites, and application providers, choosing convenience over security. It did not help that we combined this centralization of control and data with unreliable systems of user passwords, logins, security questions, and other means of authentication. Unfortunately, that turned people into products and drew the attention of malicious parties looking to exploit the system, leading our governments to start treating all citizens like criminals.

With all of its innovation, the Internet has served to unite the world, but also created means for the powerful to grasp more control and oversight – it became both our savior and executioner. Unless we begin to hold the tech industry accountable by building and using new secure and private solutions, there is no incentive for the them to change, as they make too much money hosting our data and controlling our identities. This is why we believe there is a need for a new platform that puts privacy frst, irrespective of the network topology or architecture. We have chosen to give power back to the users by building the frst truly free, secure, and open decentralized network powered by the blockchain – Promether.

Promether is a new type of network called an Adaptive Symbiotic Network (ASN). Based on the principles of Artifcial Intelligence (AI) and Ubiquitous Computing, Promether allows anybody to create secure and anonymous networks simply by deploying a series of reusable software components. Whether you’re an individual trying to build your frst app, a company who needs to develop a global service, or even a government that wishes to establish secure communications - Promether is fexible enough to adapt to everyone’s specifc networking needs. The vision for Promether is to become a global secure networking infrastructure for developers, miners, users, corporations, and governments. By merging blockchain based incentivization with secure decentralized networks and providing benefts for every participant, we will bring about the end of surveillance.

To build this sort of incentive-based decentralized network, Promether will develop an application building block, modular network, decentralized VPN, secure communications framework, decentralized data sharing and storage solutions, distributed computing platform, and fully self-sustainable ecosystem. These functionalities will allow Promether to become the decentralized network of the future. Additionally, unlike other decentralized and persistent networks, basic use of the Promether Network is completely free, irrespective of coin ownership. To accomplish this, a small percentage of total network capacity will be reserved up front. The remaining network capacity will be divided up equally according to the ownership of coins.

With an 18 month roadmap, Promether aims to create a network that draws inspiration from the Internet as a security driven decentralized social space. Now is the time to regain our individual control and safeguard our privacy, freedoms, and personal liberties from extinction. We will redefne the rules that govern the masses, and build a new paradigm of security on the Internet without authority, trust, centralization, giving up control, or the ever-watchful eye of Big Brother.

‘Smart’ borders are just as deadly as traditional walls and fences. Our latest report with the @TNInstitute shows that Biden’s plan for ‘smart’ borders will not end the suffering, family separation and deaths on the US-Mexico border.

‘Smart’ borders are just as deadly as traditional walls and fences. Our latest report with the @TNInstitute shows that Biden’s plan for ‘smart’ borders will not end the suffering, family separation and deaths on the US-Mexico border. 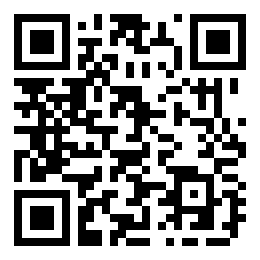 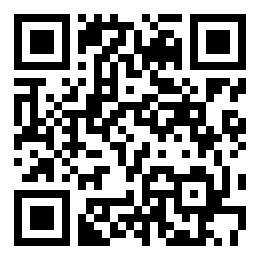 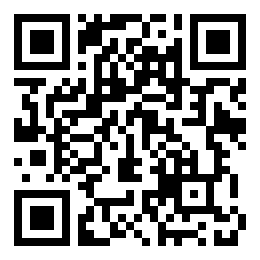 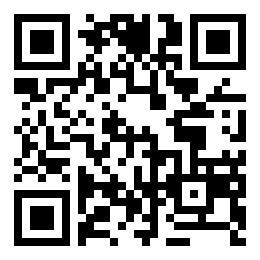 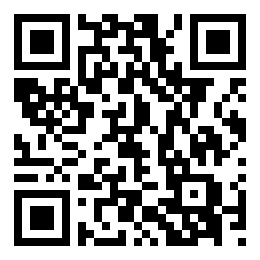